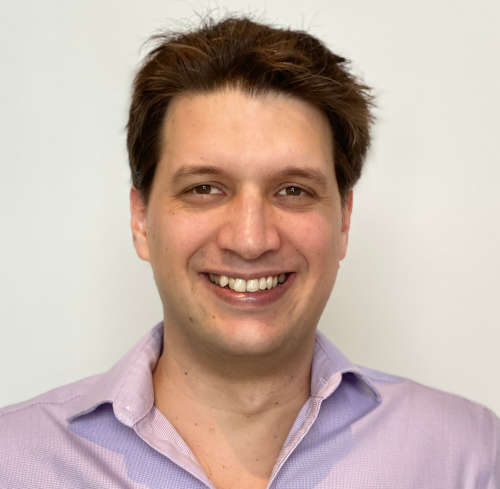 I'm an associate professor in philosophy and director of the Centre for Digital Philosophy at Western University (previously known as the University of Western Ontario). I obtained my PhD in philosophy at the Australian National University under the supervision of David Chalmers, Daniel Stoljar, and Frank Jackson. I also hold a BSc in computer science from l'Université Laval.

My philosophical research revolves around two main projects. The first concerns the representational theory of consciousness and the role it can play in constructing a scientific explanation of consciousness. The second project investigates the role of consciousness in grounding meaning, concepts, and non-conscious mental states.

I'm involved in a number of computing projects that support research in philosophy:
One moment, publications loading ... (or view them here)
You too can embed your PhilPapers papers on your web site